Posted at 15:06h in Models by Helena Wayth
Share 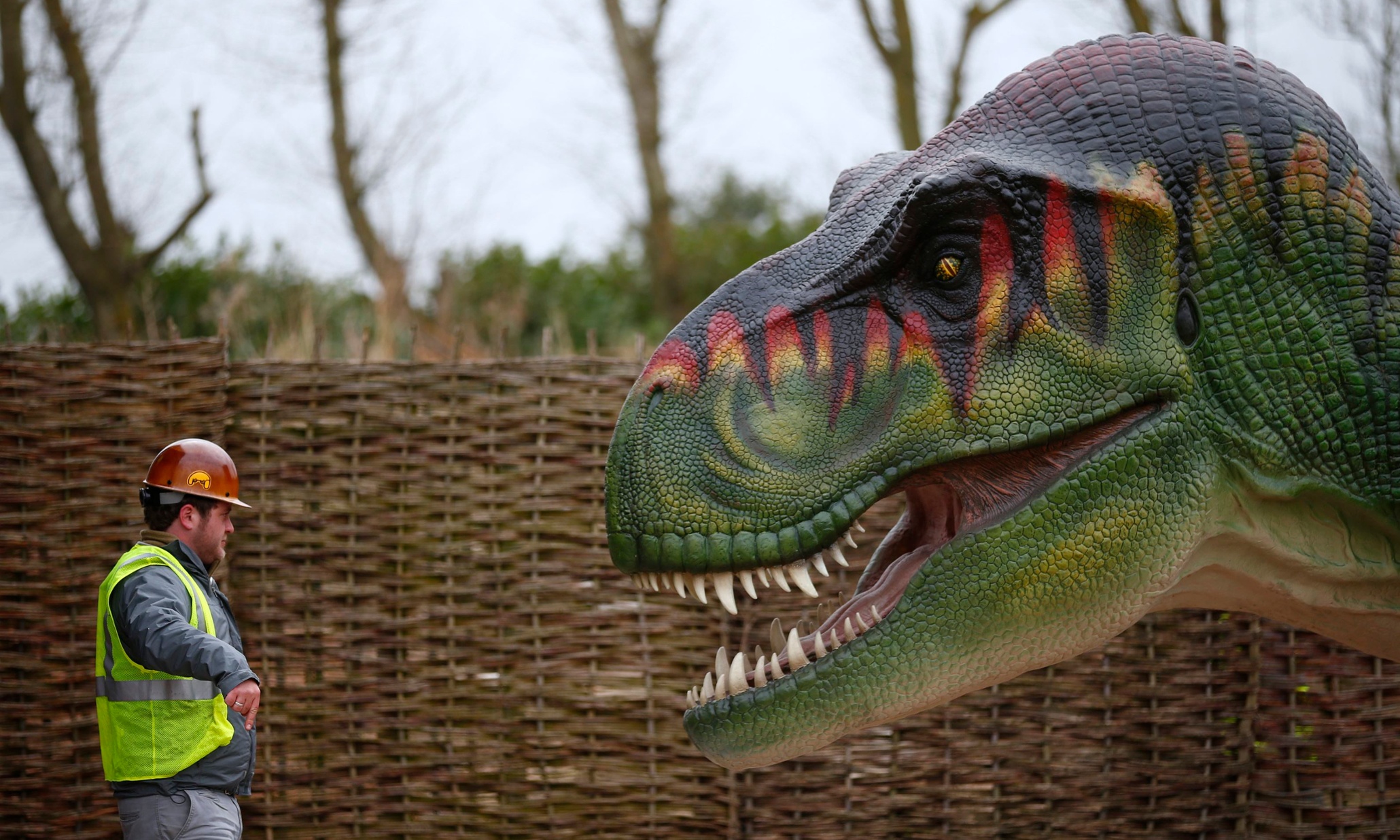 Posted on The Guardian by Liz Goodwin, this article not only presents solid arguments to help debunk the myths around the circular economy, but also the potential economic, social and environmental gains it can deliver.

“When China began to emerge as one of the major global economies, the dominance of English as a global business language was challenged by Mandarin. Would this lead to barriers? Apparently not. The reality is, it doesn’t matter what language you speak, as long as it’s the universal language of business. Some say that the premise of the circular economy gets lost in translation and is misunderstood. There’s a perception that it’s an ongoing battle between environmentalists versus corporations. It goes that one side wants to see the environment preserved and protected, and the other prioritises profits. But in fact the circular economy connects both, delivering economic as well as environmental gains.”

Click to read the full article: How to bust the biggest myths about the circular economy | Guardian Sustainable Business | The Guardian