Posted at 20:24h in Innovation by Helena Wayth
Share 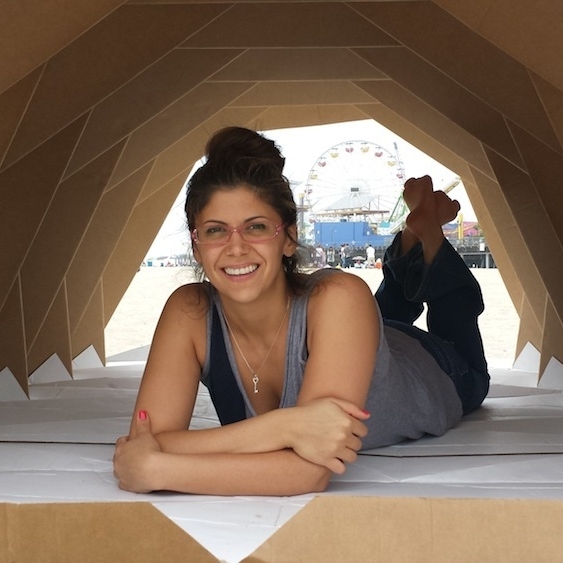 Posted on Collectively by Rachel Signer, Cardborigami is a hugely inspiring and worthy initiative.

It was during a trip to Cambodia as an architecture student that Tina Hovsepian had a major shift in perspective.  “We visited an elementary school in a tiny village, and it was a stark contrast to my life in America,” she recalled now, a few years later. “I had this moment where I realized that I’m so fortunate, and lucky, and I’m taking a lot of things for granted, and I want to make an impact to help others who are in uncomfortable circumstances – such as the homeless.” Los Angeles, where Hovsepian lives, has a homeless population of around 60,000 and is considered one of the “homeless capitals” of the U.S.